The first and most basic container element in the interface development process is the rows and the columns inside them. Rows occupy the entire horizontal space, depending on their position. If embedded in a screen, they run end-to-end from the left edge of the screen to the right. However, if the area they are attached to is a column, they are sized according to the full width of the column from left to right.

The rows and columns in PLATFORM UI Kuika have the capabilities to enable you to design a responsive interface. You can divide a row into different columns from 1 to 24. You can also specify how these columns you add will be displayed in-line on different devices. For example, you can have a product list screen displayed with 4 columns on the web, 2 columns on tablets, and 1 column on phones. You can ensure that your application has a responsive interface by using similar features in other carrier elements other than the line.

If you have elements that you want to be fixed to the top or bottom edge of the screen, you can use Header or Footer elements.

Spacer helps you add spaces with a common value in the ranges of consecutive elements next to each other or under each other.

The panel element, on the other hand, has dynamic background properties, unlike other container elements. For example, we can give examples such as changing the background color according to the user type or a photo that visualizes the weather.

Similarly, a content menu is a menu element that displays different elements, such as a text or icon. With the tab element, you can show more content in a narrow area on the same screen.

Finally, if you drag all the other elements except the Row element to an empty area on the screen, they are automatically added with the row element. However, if you drag into a column, only the element you dragged is added. 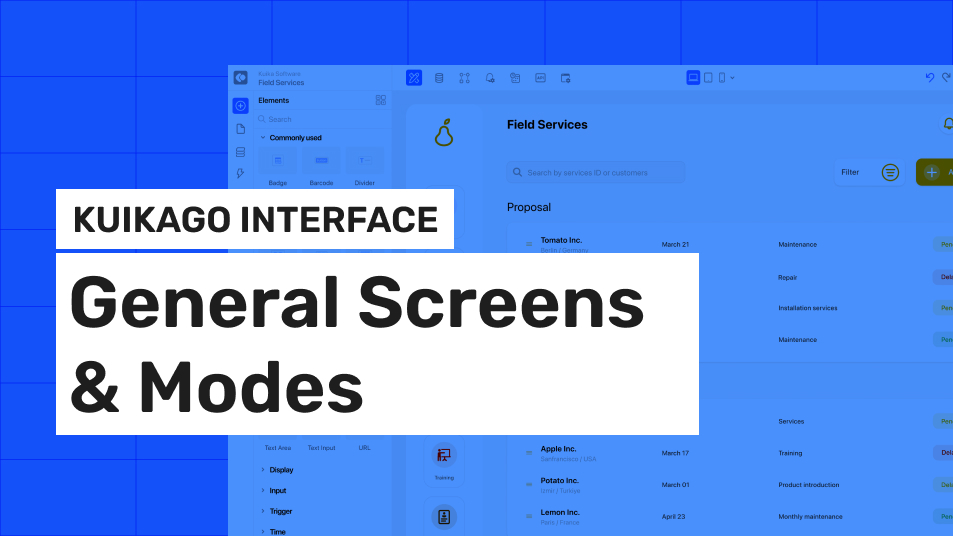 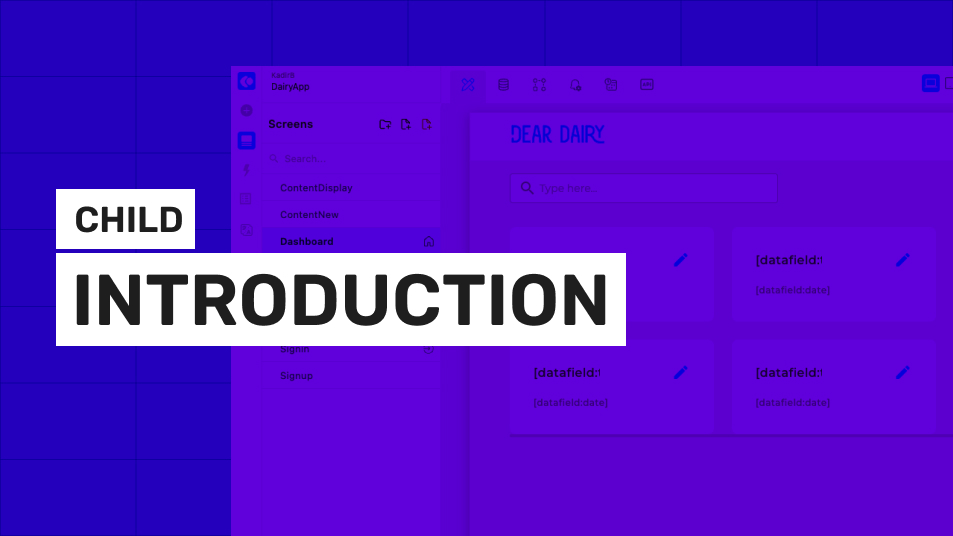 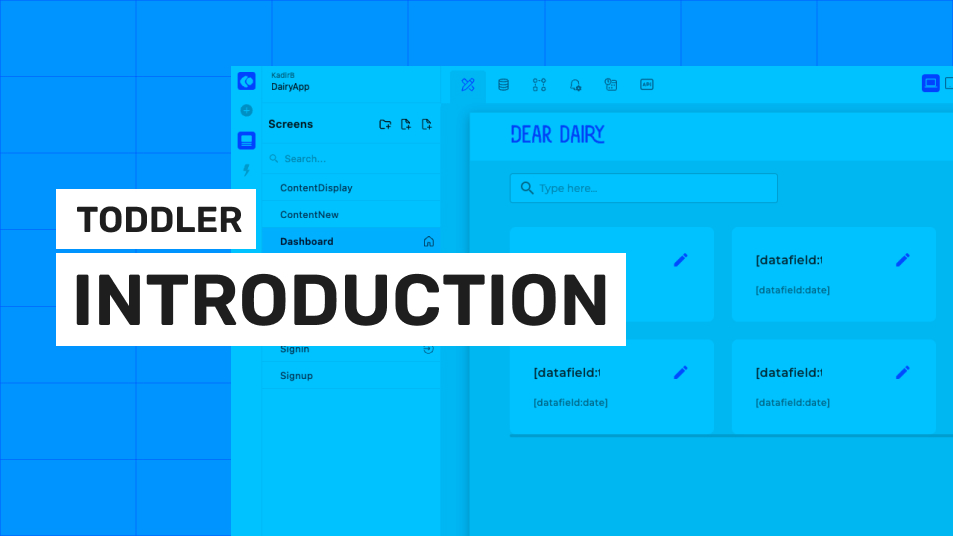